The Bicicultures Roadshow will be a time for activists and researchers to talk, ride, eat, and play as we discuss and experience bicycling cultures. During the Association of American Geographers Conference in Los Angeles, we will explore L.A.’s bike movement through rides and oral history. At the two-day conference in Davis, we will grapple with the shifting role of bicycle research and activism as it crosses lines between policy, recreation, and radical organizing. Davis is a Platinum Bicycle Friendly Community, home of the U.S. Bicycling Hall of Fame, and site of the first bike lanes in the U.S.

This event is sponsored by:

And in partnership with:

US Bicycling Hall of Fame 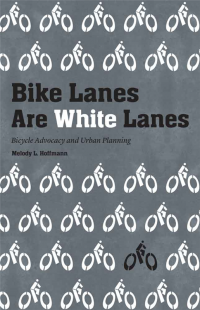